Nathula mountain pass is India’s shared border with China. Nathu la connects the Indian state of Sikkim with the Autonomous region of China. Gangtok the capital of Sikkim is 54 km from Nathula pass Sikkim.

Why are Passes significant?

Mountain passes have been important since time immemorial. They have played important roles in the formation of the various countries and their borders. Trades and travel see important impact of the passes. These are gaps or saddle in the mountains that human use for various purposes.

Spread across India, Bhutan, Nepal, Pakistan and the People Republic of China the Himalayas need no introduction. World’s largest mountain ranges with the highest peaks are well known.

World’s most prominent rivers originate from the mighty Himalayas. To name a few are Ganges, Brahmaputra & the Indus. These rivers are life line of the adjoining countries. Their role is all together a huge chapter interesting enough to be known. 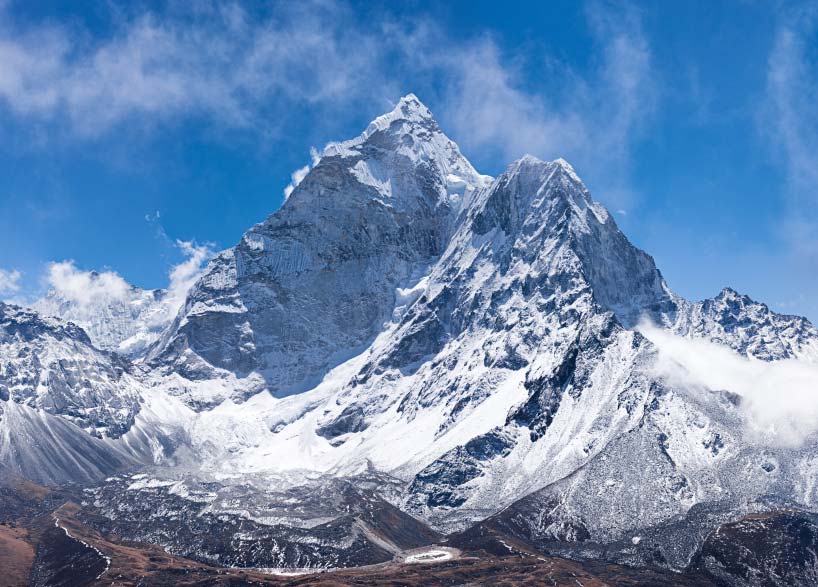 The trade at Nathula

The Nathu la mountain pass has trade routes between India and China. A remarkable date for the trades between the two neighbors is 6/7/2006. The products which are locally made in both the countries are traded as per the customary practices.

The height of the Nathu la pass is 4310 above the sea level. The Nathula pass Sikkim is a hot tourist spot and the height from the sea level makes it all the more interesting. Weather here is generally chilled and windy. Snow is a must and sometimes the fast blowing wind makes it hard to bear.

The flora & fauna is varied at all level of the pass. Depending on the climate and weather situations vegetation is found. Animals that are herbivores depend on this vegetation. However there are no permanent settlements of human apart from the army personnel.

Beauty of the place

The beauty of Nathu la pass can be well seen in our Images section. Feel the cold in your spine and the pride of owning such and amazing mountain pass in your country. India is blessed to have a good share of the Himalayas and we must always cherish it.

Every year good numbers of tourist are seen heading towards the Indo-china mountain pass. The government of India has taken due care to promote the tourism and maintain the site.